I am the R. Wendell Harrison Distinguished Service Professor in the Political Science Department at the University of Chicago, where I have taught since 1982.

Above all else, I am an international relations theorist. More specifically, I am a realist, which means that I believe that the great powers dominate the international system and they constantly engage in security competition with each other, which sometimes leads to war.

Although I have dedicated my life to scholarship, I have also tried to engage in the policy debates of the day. For example, I was one of the most outspoken opponents of the 2003 Iraq War before it happened. I firmly believe that social science theories are invaluable for making and analyzing foreign policy.

Playing With Fire in Ukraine: The Underappreciated Risks of Catastrophic Escalation

Washington and its allies are being much too cavalier. Although disastrous escalation may be avoided, the warring parties’ ability to manage that danger is far from certain. The risk of it is substantially greater than the conventional wisdom holds. And given that the consequences of escalation could include a major war in Europe and possibly even nuclear annihilation, there is good reason for extra concern. 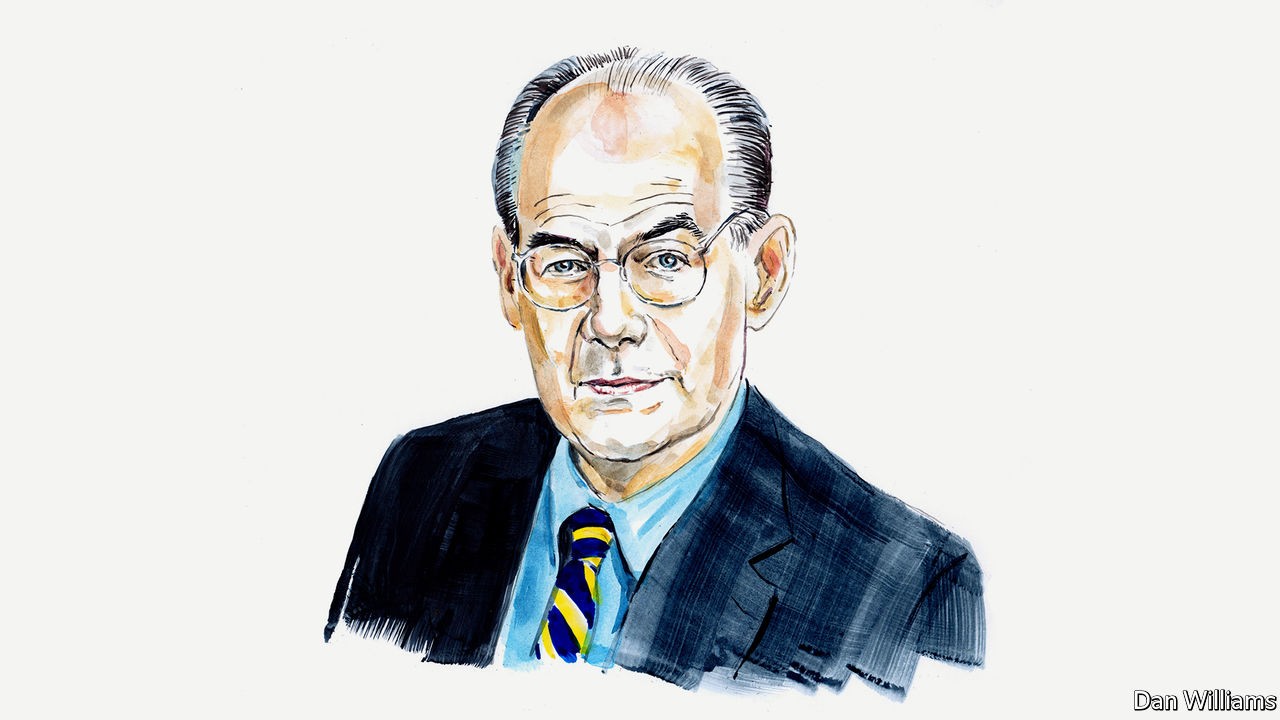 Why the West is principally responsible for the Ukrainian crisis 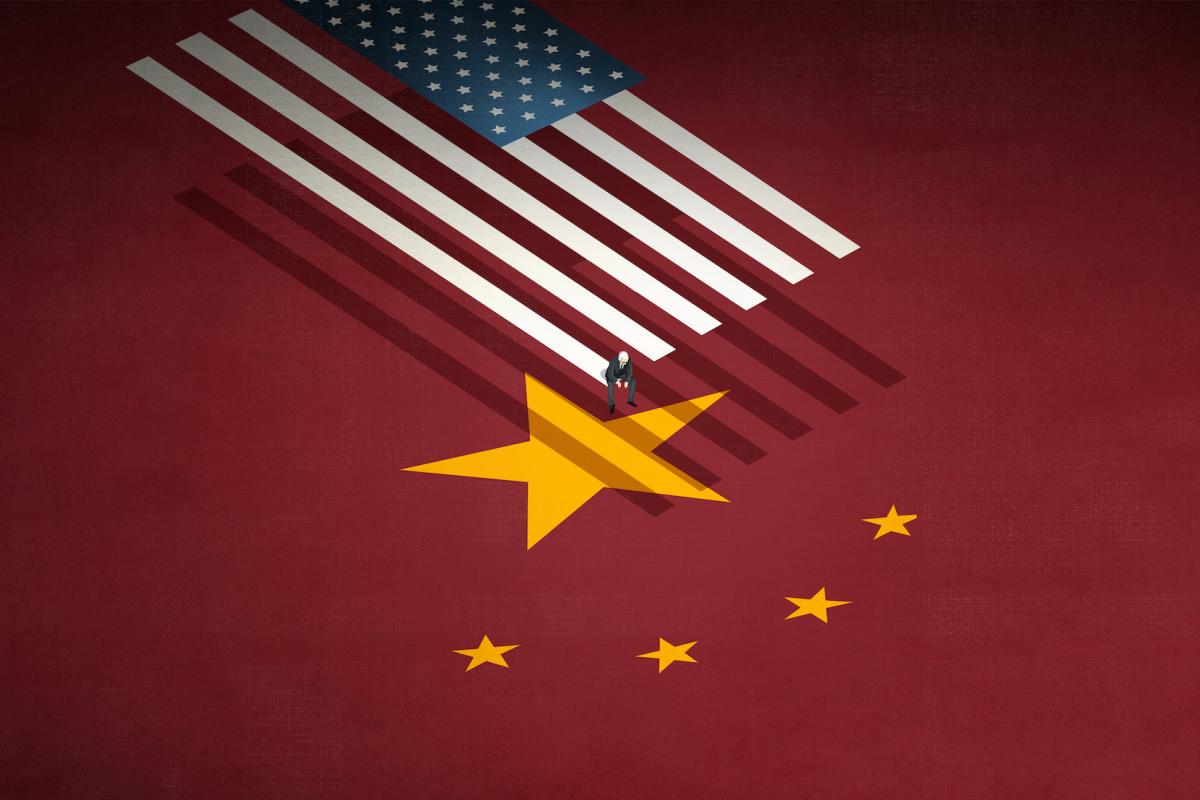 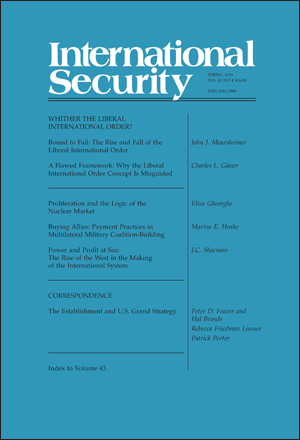 Bound to Fail: The Rise and Fall of the Liberal International Order